In 2014 I wrote a blog honoring Dr. King by listing eight leadership lessons that he taught all of us. Six years later, I would like to revisit and repost this blog. The lessons he taught us are timeless.

Today, we celebrate across the nation the tremendous legacy of Martin Luther King, Jr. His leadership excellence is best exemplified in his famous “I Have A Dream” speech that was delivered on August 28, 1963. In what is arguably one of the most famous speeches in history, Martin Luther King Jr. provided an articulate version for the future of this great nation. The speech contained some great leadership insights. If fact, an executive leadership development program could be built around the lessons from that Dr. King gave in that historic speech.

From Dr. King’s “I Have A Dream” speech there are eight great leadership insights. They are:

1. Great leaders do not sugar coat reality. Martin Luther King Jr. talked directly about the conflict and brutal reality facing the nation so that he could later set the stage for his vision on how we all can overcome these problems.

2. Great leaders engage the heart. While logic may compel the mind, stories and metaphors move the heart. This is the difference between offering information and inspiration. Dr. King chose not to make a fact-based argument and instead decided to make a direct appeal to the hearts of the world. In doing so, he made history.

4. Great leaders create a sense of urgency. They are impatient—in a good way. They refuse to just sit by and let things take their natural course. They have a sense of urgency and communicate it. Dr. King reminded America of the “fierce urgency of Now”.

5. Great leaders call people to act in accord with their highest values. Dr. King took the higher ground of nonviolent resistance that his movement would have the moral authority in their quest for change. Like Ghandi and Nelson Mandela, Dr. King believed that his movement could achieve their objectives by upholding a higher standard.

6. Great leaders refuse to settle. Great leaders know when to be stubborn and when it is better to compromise. Dr. King made a number of compromises on the smaller things, but was relentless when it came to achieving his vision.

7. Great leaders acknowledge the sacrifice of their followers. They notice the effort their people have expended. Dr. King did not take credit for the accomplishments of his movement. He saw it as a collective effort. From this he received the engagement of his followers.

8. Great leaders paint a vivid picture of a better tomorrow. Leaders can never grow weary of articulating their vision. They must be clear and concrete. They have to help their followers see what they see. Dr. King talked about his dream:

I want to thank Michael Hyatt – a leadership development coach for the inspiration for this blog. He wrote about these eight leadership lessons in a blog in 2010.

How Managers Can Positively Impact Society 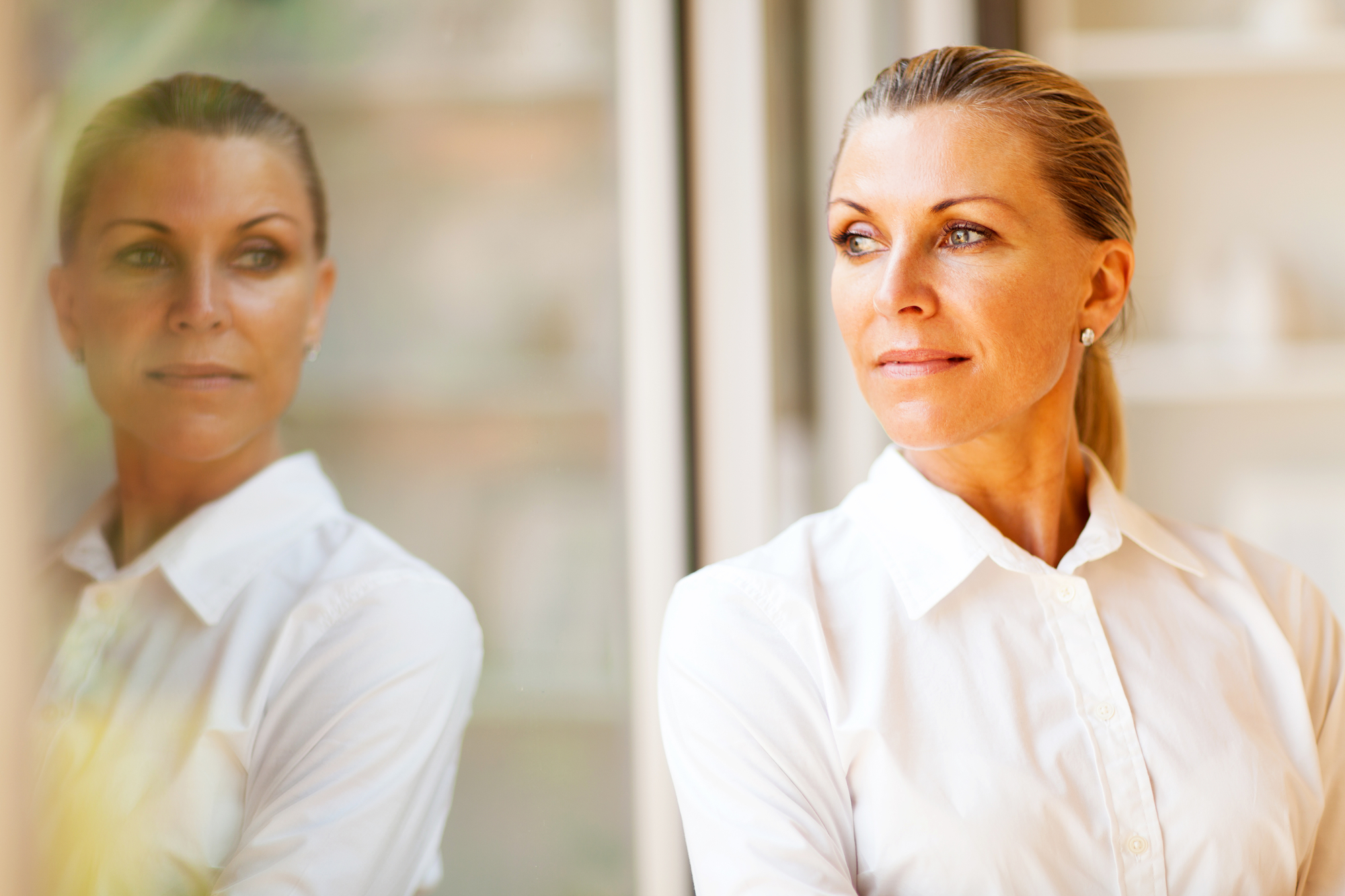 What Will It Take To Be A Leader In The New Decade?