Executive Coaching and Leadership Lessons From The Movie "Bring It On"

Her succession is a difficult one. The new leader is replacing a long-tenured CEO who ruled with an iron-fist but consistently delivered results. Upon taking over, the new leader and her team are immediately embroiled in a major scandal where it appears they have misappropriated the intellectual capital of a rival group. To align her team, she brings in an outside consultant/guru, but the results are disastrous.

At this point, the new leader’s ability to lead is brought into question. She reaches deep down to find the inner strength and vision that made her a high-performer and can lead her team back to success.

This scenario reads like something that you would find in the business press, but it is actually the plot line from the iconic movie Bring It On.

As a parent of a now twenty-six-year-old daughter, I must have watched the Bring It On DVD (yes – we are talking prehistoric times) about 171 times. The plot does follow the outline I provided above except that the story involves cheerleading. I saw that HBO had the movie in rotation recently and thought about how the story could make an interesting blog about leadership, succession planning, talent acquisition, conflict management, and the dangers of over-reliance on consultants.

There may be some of the readers of this blog who have not seen the movie. I would encourage you to do so. It will help put everything in context. As an Executive Coach, I have seen all of the Bring It On plotlines played out with our corporate clients.

Succession Planning After a Long-Tenured Leader can be Challenging

The Rancho Carne Toros are the best cheerleading team in the country. They are led with an iron hand by Big Red, who rules by fear and demands excellence from everyone on the team.

Her leadership is not challenged, because the Toros have had tremendous success. She is heavily involved in the selection of a new team leader, and handpicks Torrance Shipman (Kirsten Dunst) and her successor.

The problem with the Toros succession-planning process is that the former team leader, Big Red (Lindsay Sloane), is still in the background trying to exert her influence by second-guessing Torrance’s decisions.

One of the first initiatives that Torrance must implement is to bring in new cheerleaders to replace those who graduated.

She faces a lot of internal pressure from some of her team (who still have side alliances with Big Red) to hire a less-qualified candidate whom they favor (Whitney’s sister). Torrance instead selects the rebellious Missy Pantone (Eliza Dushku) because she brings some much-needed athleticism and intellectual diversity to the squad. Torrance’s decision is challenged – “she's a cheertator,” but she perseveres.

A Leader is Truly Measured When Conflict Takes Place

The business plan appears to be locked in when Torrance becomes the leader of the Toros. They have time-tested cheer routines that have won them several national titles.

All that Torrance has to do is implement the plan that Big Red left her. The problem is that the Toros winning cheerleading routine was stolen from the East Compton Clovers. Isis (Gabrielle Union), the leader of the Clovers, confronts Torrance with a cease order for misappropriating their intellectual capital. Torrance is now faced with the first major dilemma of her tenure as leader – stop using the stolen routines or create some new ones.

Torrance, unfortunately, under pressure from her team to keep the status quo, makes the decision to continue using the stolen routines, and the results are disastrous.

The Toros are publicly confronted and embarrassed by Isis (yes – that is her character name – remember that this was the year 2000) and her Clover team at their home football game.

After being publicly shamed, Torrance decides that the team must abandon their proven but plagiarized business model and develop a new cheer routine for the upcoming National Cheerleading Event (think Tech Crunch with pom poms).

Torrance, like most new leaders, is still trying to learn to fit into her new role and be able to evaluate the talent on her team objectively. She has doubts that her innovation pipeline is robust enough to produce a new routine in time for Nationals. Torrance decides to go external and bring in the big name consultant.

Beware of the Consultant

Torrance searches for outside consulting expertise and selects a provocative consultant – Sparky Polastri.

Sparky makes a big entrance – makes big promises – completely turns the enterprise upside down – and leaves the Toros with what he says is a winning routine (#spiritfingers).

Torrance and her Toros blindly accept all of the consulting advice of Sparky Polastri and go to their regional competition and face another complete disaster. Not only is the consultant’s routine out of touch and dated, but it has also been shopped all across the West Coast and has put the Toros in a delicate position of being disqualified from the competition.

A Team is Truly Measured on How They Manage a Crisis

Torrance is able to intervene and save her team from disqualification, but the resulting damage to her leadership credentials and employer brand are measurable.

She has to quickly reaffirm her team’s belief that she can lead them to a title and also ramp up the new product pipeline to deliver a new routine.

She faces an internal coup where Courtney and Whitney (with the help of the still-looming former CEO, Big Red) try to displace her in the C-Suite. Torrance is able to quell the rebellion and bring unity and engagement from the time by crafting a compelling mission and vision statement showing them that they have the creativity, drive, and intellectual capital to launch a hackathon to create a winning routine.

Leaders Inspire and Make Everyone on Their Team Better

Torrance proudly marches her re-energized Toros into the Nationals where she again meets Isis – the CEO of the rival Clovers. Isis and her team had to find some quick venture capital funding to be able to make it to the competition, but they are now out for revenge and are looking to shock the world with their new disruptive routine.

At the Nationals, Torrance and Isis recognize that they each share many of the same servant leader qualities and realize that a strong mutual respect has developed between them.

They share some best practices on how each can improve her team’s performance and understand that their rivalry has pushed them both to excel.

In the end, the Clovers and their disruptive innovation win the Nationals, and Torrance and the Toros end up with second place. Torrance and her team embrace the runner-up victory even though they were first-place finishers for several years before. They realize how they were able to form a high-performance team and create compelling new content. They are able to see now that their team can be a driver of new products and that every team member is valuable, not just the CEO.

I am not sure if any business schools are going to add “Bring It On” to their business case methodology courses, but I think that it may be at least worth considering. Almost every executive coaching challenge that I see that our clients face is in the movie. 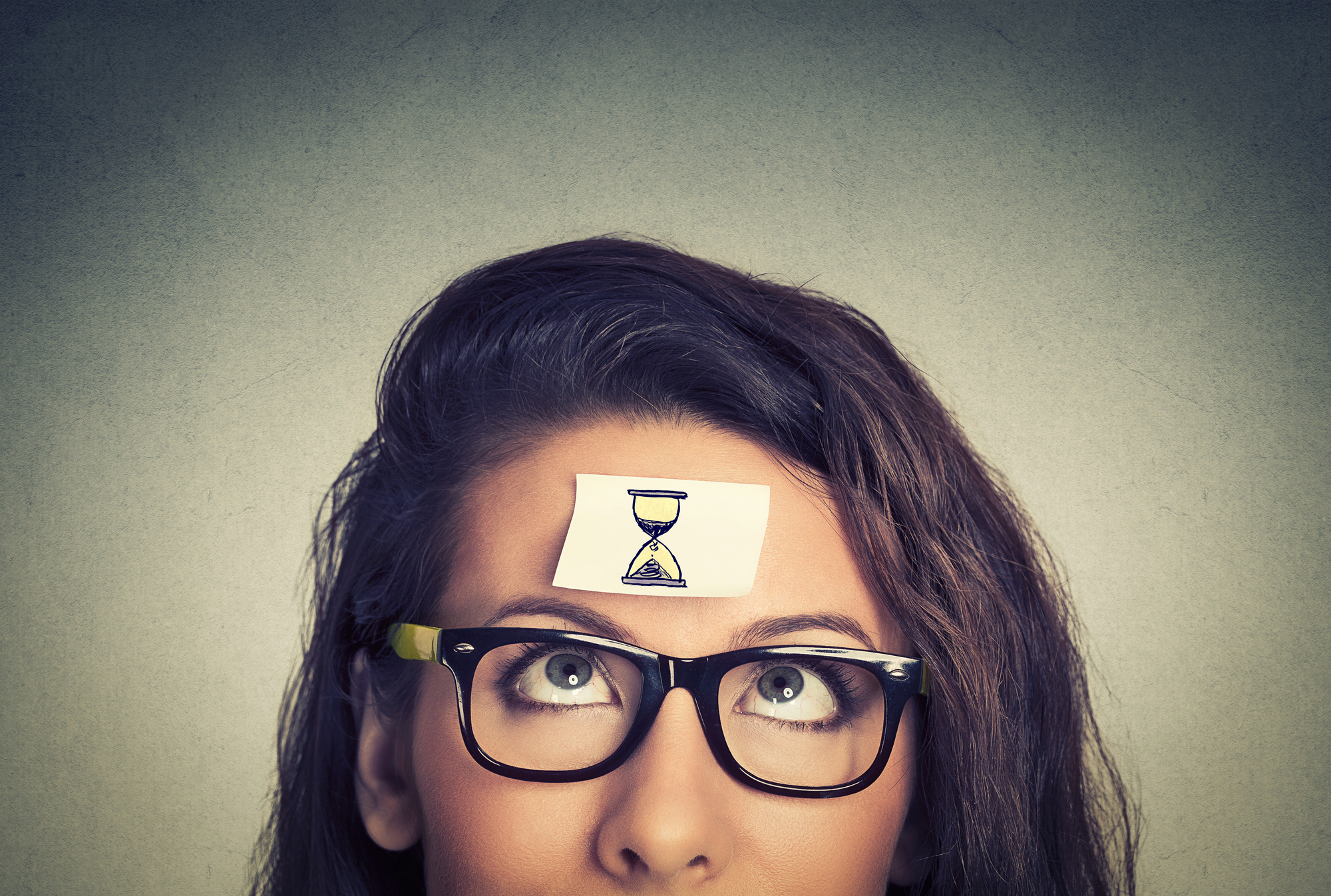 Leadership Lessons – How To Manage Your Most Precious Resource 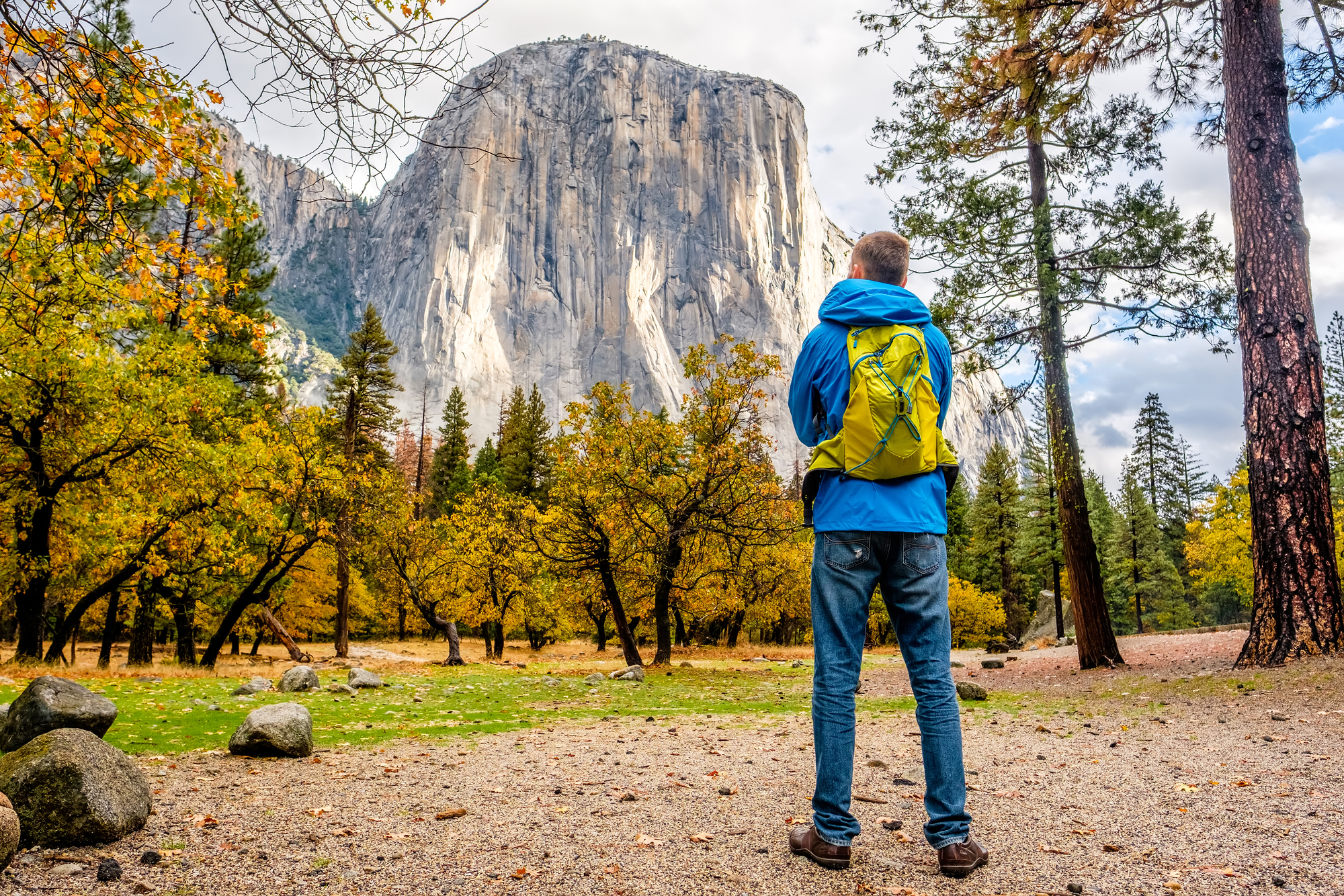 Leadership Lessons – How A Mountain Climber Teaches Us To Be Great 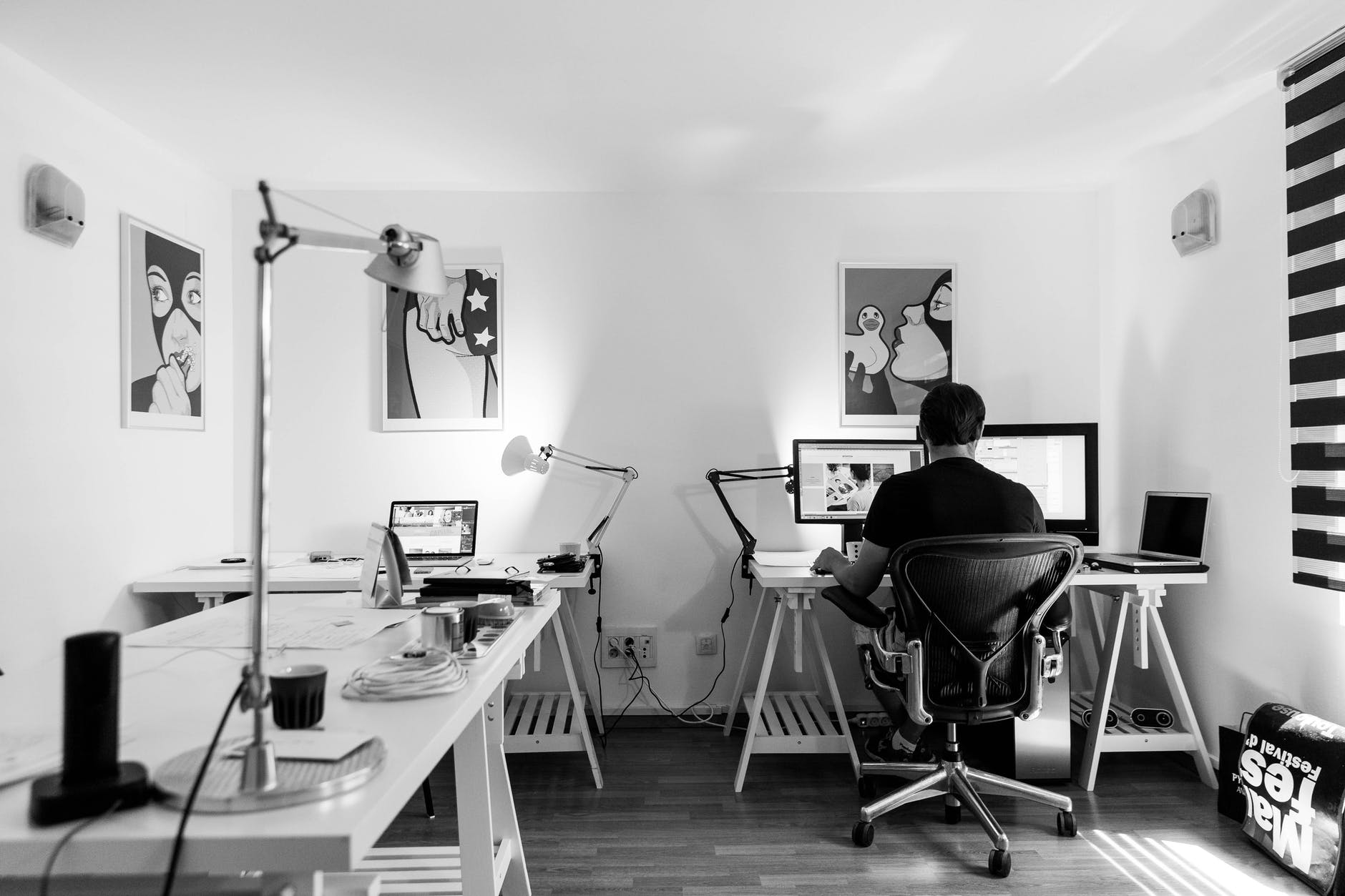 Leadership Lessons: Admit When You Are Wrong