How To Win the Talent War In 2019 - Hire Older Workers

I believe that one of the defining trends in 2019 (and for the years to come) will be how forced retirements and targeted layoffs have systematically abused 50+-year-old employees. Let’s also throw in the subtle but discriminatory practices done in the screening and selection of job candidates.

I recently read a powerful ProPublica article titled “If You’re Over 50, Chances Are the Decision to Leave a Job Won’t Be Yours” that provided a disturbing case for how ongoing job insecurity due to layoffs is having a lifelong negative impact on the 40 million adults who are over the age of 50 and still working.

I want this article to be a rallying cry to talent acquisition professionals to get past any unconscious (or who are we fooling, deliberate) biases and take a fresh look at the older workforce. It does not make sense that the so-called war for talent would overlook the most senior and skill-heavy employee group - people over 50.

Let’s face it; not every job requires that you know software coding or have a portfolio of extensive tech skills. There is a wide range of jobs open today where the older worker would be the best candidate – if only the hiring authorities could get past their stereotypical views.

To show how disturbing the impact of ageism is today, here is an excerpt from the ProPublica article:

“Taken together, the scale of damage sustained by older workers is substantial. According to the U.S. Census Bureau, there are currently 40 million Americans age 50 and older who are working.

Our analysis of the HRS data suggests that as many as 22 million of these people have or will suffer a layoff, forced retirement or other involuntary job separation. Of these, only a little over 2 million have recovered or will.

The share of U.S. workers who’ve suffered financially damaging, employer-driven job separations after age 50 has risen steadily from just over 10 percent in 1998 to almost 30 percent in 2016, the analysis shows.”

The talent pros who do create hiring strategies for older employees can gain a strategic competitive advantage. I believe that the forward-thinking firms who adopt age-blind hiring practices will be richly rewarded.

There is no statistical proof that I can find that shows that older-employee turnover is higher than that of younger employees. The “we cannot hire you because you will leave us once you find a better opportunity” line of thinking is unfounded and makes no sense. I believe that older employees are more loyal and less likely to leave.

The thinking that younger workers are more productive than older workers is also a falsehood. An article from Recode (the must-read tech news, reviews, and analysis site) provided the following information:

“A major international study, the 2010 Cogito Study, punched a sizable hole in the commonly held notion that veteran employees are the old gray mares of the workforce, dim and slow.

We often don’t see the possibilities because we aren’t looking for them — especially in the high-tech world, which worships at the altar of youth.

In fact, older workers’ productivity was more consistent than younger workers’. The study compared 101 young adults (20–31) and 103 older adults (65–80) on 12 different tasks over 100 days. These included tests of cognitive abilities, perceptual speed, episodic memory, and working memory. Researchers expected that the younger workers would perform more consistently over time, while the older workers would be more variable.

But the data show something very different. The 65-to-80-year-old workers’ performance was actually more stable, less variable from day to day than that of the younger group.”

I also believe that the “does not fit our culture” line should be eliminated from our vocabulary. While culture is very important, the “does not fit our culture” idea has been hijacked to justify and rationalize horrible hiring decisions that have promoted ageist, racist, and sexist behavior. What does it say about a workplace culture that cannot accept a peer who is 15 to 20 years older than the rest of the group? Is this an inclusive culture that welcomes a diversity of opinion? I will let the reader answer that.

Not everyone will accept the case that I have presented. That is why the smart talent acquisition leaders will leverage the counter-narrative and begin recruiting and onboarding older employees. This contrarian approach is a pathway to winning the war for talent in 2019.

HR Career Advice - Be The Man (or Woman) In The Arena 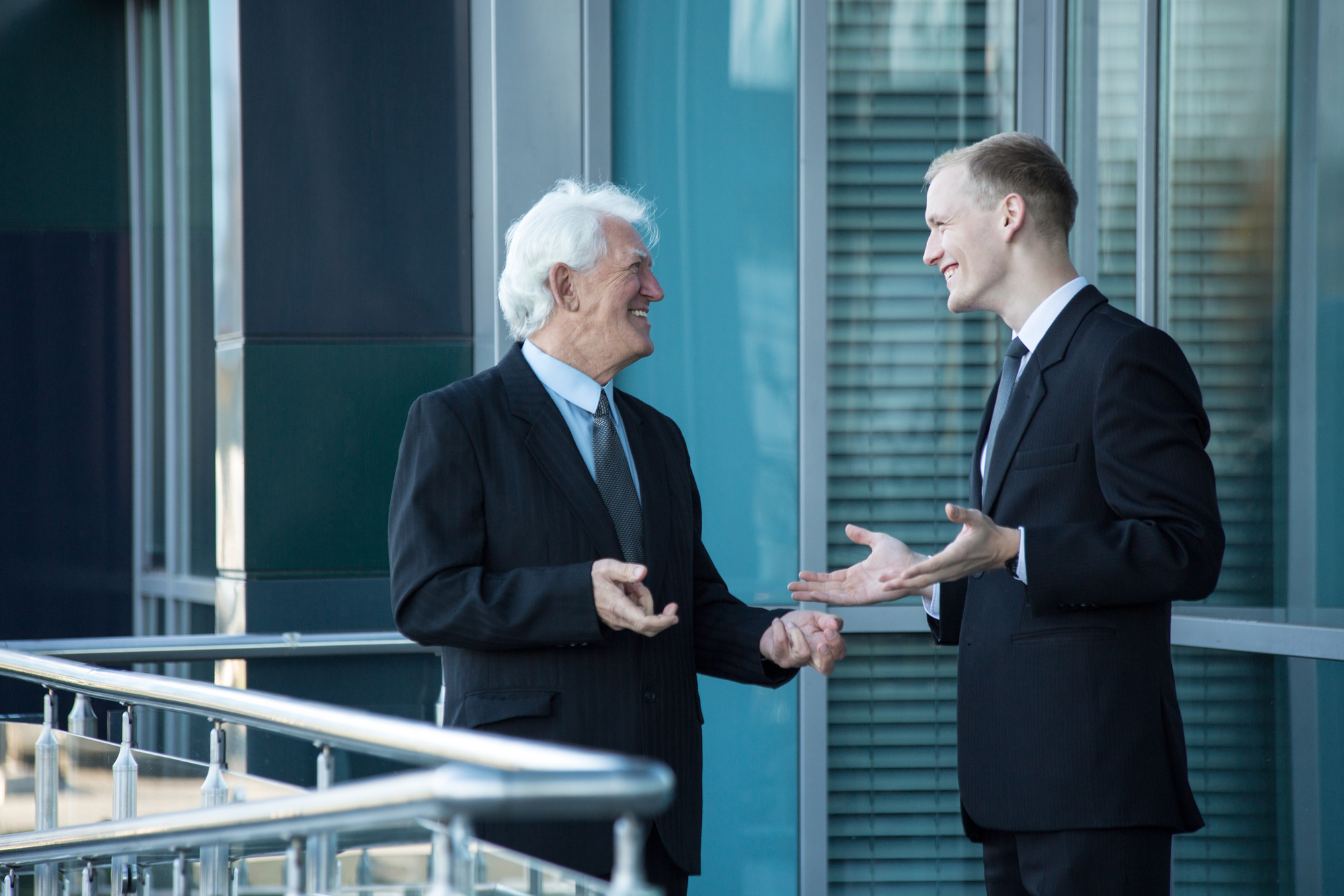